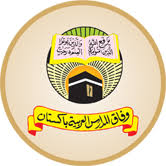 It was also decided in the meeting to get the surety and discussion with the private schools to put pressure on the government and also start the preaching centers and preaching activities of the preaching party. The final decision of the admission and classes will be decided by the leadership of the WMAA and Itehad Tanzemat Madaris as they cannot afford to remain close the religious departments. 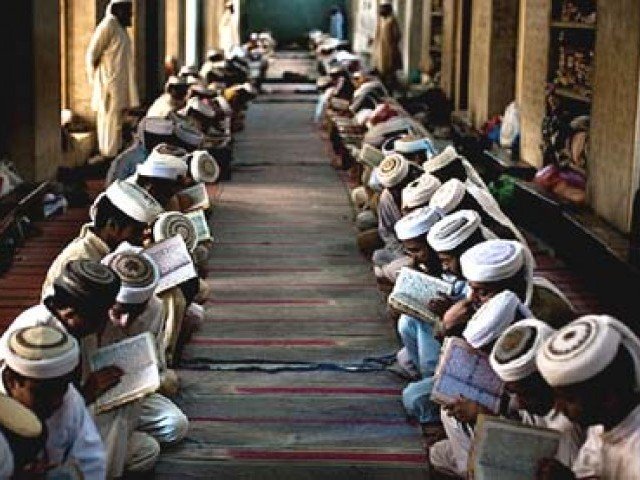 It was also discussed that the religious scholars signed an agreement at the start of Ramadan to obey the SOPs during taraveeh and Juma congregational prayers and no other segment of the society acted upon the SOPs. After this, if the shopping malls, transport, bazaar, vegetable and fruit whole sale market and the offices of NADRA are opened then why the religious schools cannot be opened.