Wafaq Ul Madaris Madrassas Will Not Be Closed In COVID-19

Wafaq Ul Madaris Madrassas Will Not Be Closed In COVID-19 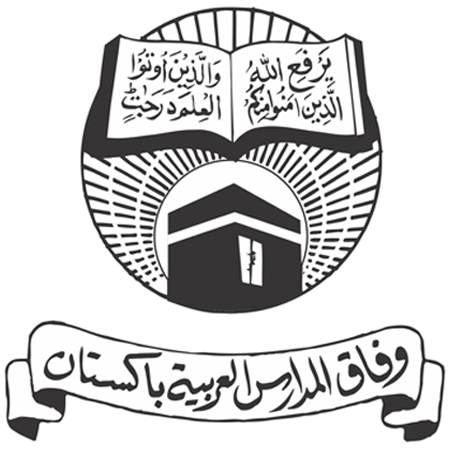 The Central Secretary General of Wafaq Ul Madaris Al Arabia Pakistan, Maulana Qari Mohammad Hanif Jalhandhari has announced to continue the academic activities in the Madaris across the Pakistan. The Maulana Qari Mohammad Hanif Jallandri announced this while visiting Jamia Zubairia, Peshawar and chaired a press conference with central officials of the Ittehad E Tanzimaat Madaris.

He further said while talking about the attack on the Jamia Zubairia and demanded the government to arrest the behind-the-scenes characters he says that the government's statement to call it an external conspiracy is insufficient and action is needed.

Qari Muhammad Hanif Jalandhari said that madrassas would not be closed under Corona SOPs as the decision to close educational institutions was not taken in consultation with the federation of madrassas. He added that there was no other opinion that the PTI government was incompetent.