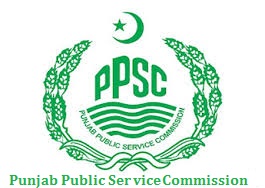 The Punjab Public Service Commission PPSC, Lahore has already conducted the PPSC Written Test for the candidates who applied for the Posts Junior Clerk in the Anti Corruption Establishment Department, Government of Punjab. It is to be informed to all candidates who have appeared in the written exams for the above mentioned posts that the PPSC has announced the PPSC Junior Clerk Written Test Result 2021. All the candidates can now check their result online. Moreover, the candidates who are declared successful will be called for the Typing and Proficiency Test as per the schedule which will be issued by PPSC later.