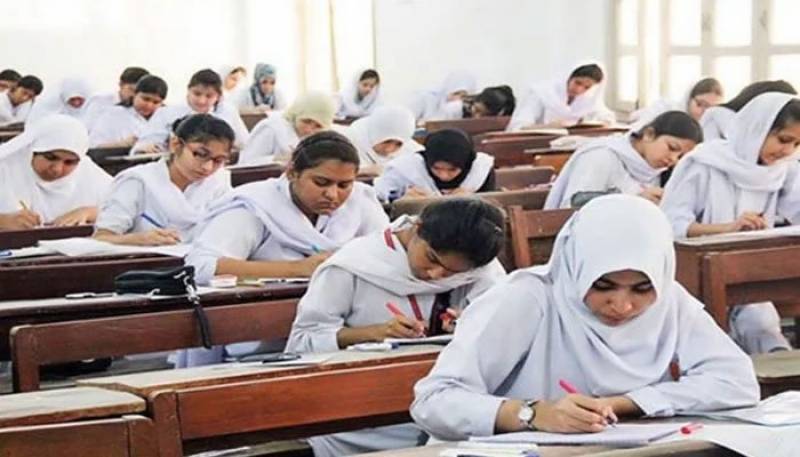 The rumors were circulating regarding the cancellation of exams and promotion of the students. The Federal Education Minister, Shafqat Mehmood has rejected all rumors and said that no students will be promoted without exams. In the meeting of the Inter Boards Committee of Chairmen IBCC, he declared that the Matric and Inter Exams will be conducted. He clarified that the 10th and 12th class examinations will be held in the first phase in July, while the ninth and eleventh class papers in the second phase in August or September.