Free Education Up to Graduation in Punjab

Free Education Up to Graduation in Punjab 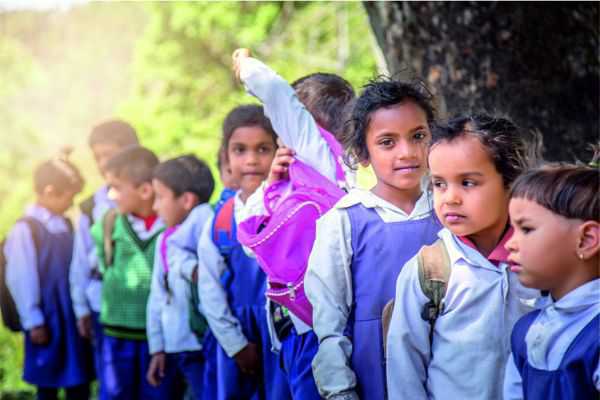 The Punjab government head attended the 75th Independence Day celebrations at Lahore Fort and addressing this ceremony, he announced that the earlier education to all students of the province was free up to matric class and now this limit is extended up to graduate class, institutions for special children and sports facilities will also be enhanced.
He also announced that he ordered free education from primary to matric was free during his previous tenure from 2002 to 2007. The Chief Minister paid the heartfelt tribute to the martyrs of the armed forces and police, who sacrificed their precious lives for this motherland while fighting against the terrorism. Their sacrifices have made Pakistan a peaceful and worth living country as Pakistan have faced the terrorism during last many years.