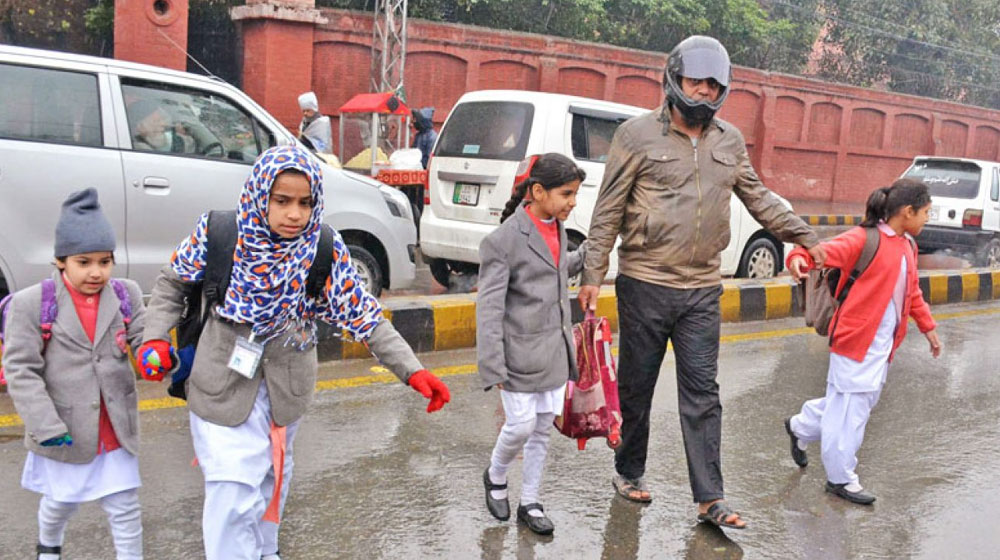 The government of Punjab has announced winter vacations for all private and public schools across the province. The Punjab Education Minister, Dr. Murad Raas announced officially in a Twitter post that all schools will remain closed from 25 December 2020 to 10 January 2021 for winter holidays.

The government announced earlier to conduct online classes from 27 November 2020 to 24 December 2020 and now online classes will not conducted during winter holidays. Last Week Punjab Education Minister also announced to extend the academic year due to extension of the holidays during the second wave of COVID-19.

The minister further said that the decision for reopening of the schools will be taken in intra provincial education minister’s meeting which will be called in the first month of January 2021.