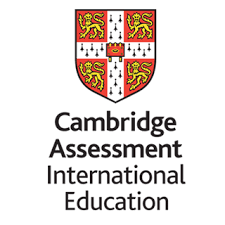 Various Pakistani students, who are enrolled in the schools, which have O/A level exams system, they appeared in their final O/A level exams. The students, who were shining in the O/A level exams, they have been named for Cambridge international honor, they have obtained the Outstanding Cambridge Learner Award as these students have shown the excellent academic performance in Cambridge exams during the month of June 2022. The students can get the information regarding Pak Students Got Highest Marks in Global O/A Level Exams. Cambridge Assessment International Education CAIE has declared and mentioned that 277 Pakistani students got 304 awards for outstanding performance in the exams, in which 40 students got the highest marks in the world.
CAIE mentioned that Outstanding Cambridge Learner Awards have taken the initiatives, which show the accomplishment of students, who took the Cambridge exams in over 40 countries of the world. CAIE has given the statement that winning learners out-performed thousands of candidates worldwide, who appeared in their Cambridge O Levels, Cambridge International AS & A Levels Exams and Cambridge in the June 2022 series.