All Schools In Punjab To Be Opened From Monday

All Schools In Punjab To Be Opened From Monday 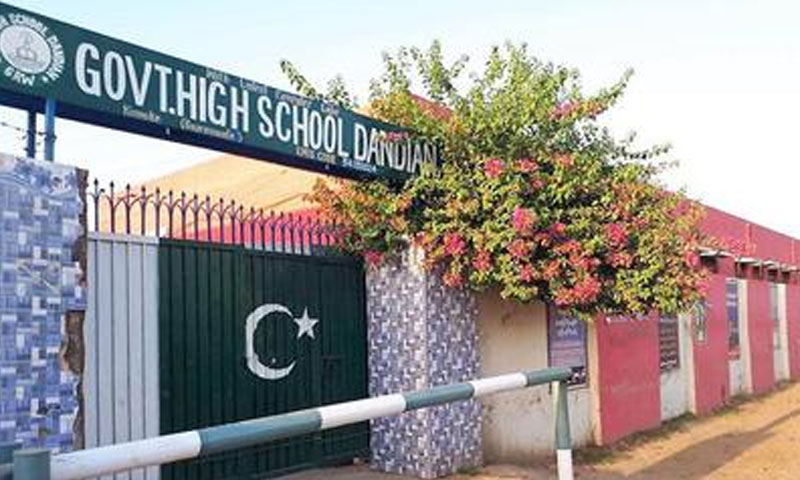 The government of Punjab has decided to open all private and government schools across the province from Monday. Punjab Education Minister Murad Rass said in a Twitter post that classes from ninth to twelfth grade would be started in schools. He said that schools would be opened in Lahore, Rawalpindi, Faisalabad, Sheikhupura, Gujranwala, Gujarat and Sialkot. Apart from these, schools will also be opened in Multan, Toba Tek Singh, Sargodha, Bahawalpur and Rahim Yar Khan. Classes will be held on the Mondays and Thursdays in the cities, Murad Ras said.