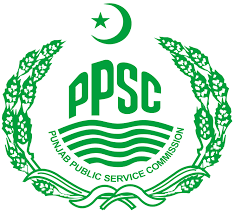 Total twelve papers of Punjab Public Service Commission PPSC were leaked. The person who was involved in this illegal activity claimed.

According to details, the suspects further clarified that the twelve PPSC papers had been leaked that were made for the recruitments of the candidates for eight posts of inspectors in the Anti-Corruption Department (ACD) and the hiring for the post of Assistant Director (AD). 0.5

It means that the appointments mentioned above are dubious and these people used unfair and illegal means to pass the PPSC Exams to get appointments.

The candidates who topped the Exams for the post of inspectors also did the same which means that their appointments are also unfair.

As per reports, Kamran Haneef and Jahanzaib are also toppers who made the PPSC Examination papers out and it is claimed that they got these papers for 0.5 million Rupees.