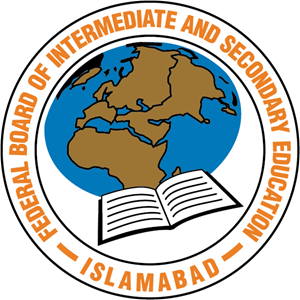 The Federal Board of Intermediate & Secondary Education FBISE Islamabad has decided to promote the failed students who appeared in the SSC and HSSC examinations. For this, the Federal Board has announced a promotion policy.

The policy was announced in previous month by the Federal Education Minister, Shafqat Mehmood and now the board has issued an official notification for the promotion of Matric Inter Failed candidates according to the policy.

According to new promotion policy declared by education minister, the candidates who have appeared in the matric and inter exams but failed will be awarded 33% marks and will be promoted to next classes.

The FBISE chairman has authority to make the final decision about exceptional cases. Remember that the FBISE has decided to declare the FBISE Matric Inter Result 2021 on Monday, 27th September 2021.