Educational Institutions In Sindh Will Not be Closed

Educational Institutions In Sindh Will Not be Closed 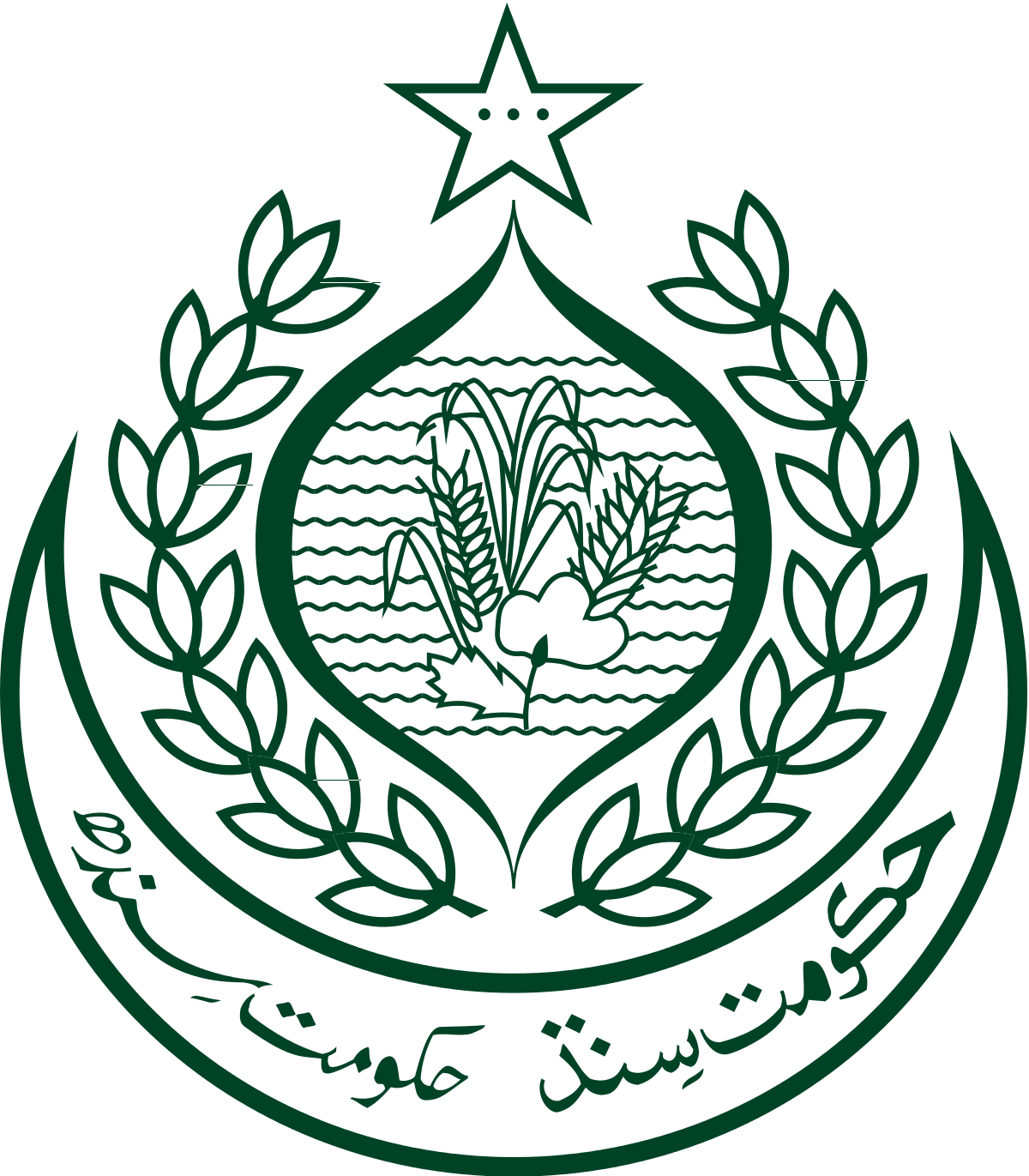 The Education Department, Government of Sindh has decided not to close the educational institutions and not to give winter holidays in the province. The decision was taken in a meeting under the steering committee headed by the minister of education Saeed Ghani. The secretary education Sindh Ahmad Bakhsh Narejo, Secretary Colleges, Sindh Syed Baqir Naqvi, the officials of educational department and members of Private Schools Associations attended the meeting.

In the meeting, a debate was made for winter holidays, and the decisions taken by NCOC were also discussed. According to Saeed Ghani the final decision was not taken in the last meeting held under the presidency of Federal Education Minister, Shafqat Mehmood. Now the Federal Government asks to give holidays from 25th Nov to 24 December. Finally the committee opposed the decision of the Federal government and ordered to continue the educational activities in the province.