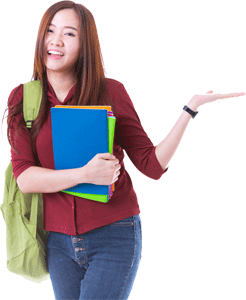 The Prime Minister of Pakistan Syed Yousuf Raza Gilani formally approved the opening of a cadet college in Wana, South Waziristan Agency on November 5, 2010 at the Parliament House. Islamabad. The decision was taken in a meeting with Khyber Pakhtunkhwa Governor Owais Ahmad Ghani. It aims to 'alleviate the hardships of the people of the area by providing better educational facilities to the tribal youth.' Cadet College Wana (CCW) started functioning on April 4, 2011 as directed by the Prime Minister.

The Cadet College Wana CCW, is affiliated Federal Board of Intermediate & Secondary Education FBISE, Islamabad. The CCW is providing best quality education in the supervision of qualified and experienced teachers. The CCW offers secondary and higher secondary classes.