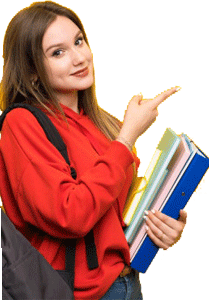 The Cadet College Ramzak, North Waziristan was established in 27 December 1977 through a presidential order. Initially 100 cadets were enrolled in the college in 1978 I 7th, 8th and 9th classes in two houses Ghazali and Bilal.

The College has so far produced more than 500 Doctors, 415 Engineers, 475 Officers in Armed Forces and more than 600 Razmians are serving in other fields like Civil Services, IT, Politics, Education etc. The College was shifted to Peshawar in 2009 due to law & order situation and reopened at Razmak in May 2011. The College was again shifted to Aman Gharh in April 2012 due to prevailing law & order situation in North Waziristan. The Amangarh location comprised of a godowns and garrages not at all suitable for living. 20 to 25 cadets were living a room. There were no play grounds and the teaching learning environment was badly damaged. Parents and Ex. cadets created lot of hue and cry and demanded shifting of the college. Army posted a serving Colonel (Razmian) as Principal with a mission to recreate the college. Commander 11 Corps got new accommodation at Nowshera cantt for the College. The new accommodation fulfilled all the requirements of the college. The new accommodation was of 19 and 20th century built and identical to Razmak in outlook. The complete college was shifted by 6th March 2013.Cadet College was moved back to Razmak in September 2015 to its original location.